The best known of the many crypto-currencies available is probably Bitcoin. Unlike the currencies we use in our day-to-day lives, crypto-currencies have no physical form. They have taken the next step in the evolution of payment methods.

First there was barter where I would exchange what I have in surplus for what you have in surplus. Then we used commodities such as gold and silver which enabled us to store purchasing power until we needed it. This is known as Gold Standard.

Theoretically under the gold standard it was possible to present a bank note to the central bank and exchange it for a known value of gold. No economies still operate on the Gold Standard. Instead we have what is known as Fiat money.

No physical asset backs Fiat money. But is recognised as having a value which we exchange for goods and services. With the virtual world becoming more important, the next step would seem to be a currency which is designed for this world.

Researchers have commented that there are similarities between Bitcoin and the Gold Standard. This is because both natural resources and Bitcoin only occur in finite amounts. Using a basic demand/supply model where supply is limited and demand is strong the price will rise.

When used as a currency for a nation, as with the Gold Standard, this creates problems. The exchange rate rises relative to Fiat currencies and the price of goods and services charged by those working under the Gold Standard become uncompetitive on the international market. This stifles growth and limits the government’s ability to smooth out peaks and troughs in the economic cycle leading to boom and bust.

Of course, Bitcoin has no nation state. Supporters of Bitcoin think this is a good thing but that also means there is no regulation. No protection for those who buy the coins. Bitcoin was first traded in 2010. The exchange rate to US Dollar has been very volatile ranging from less than US$0.01 to more than US$16,000 today but there have been significant corrections along the way.

Bitcoin may be the most frequently traded virtual currency today but there are others competing for that position. It is a highly competitive market and if a competitor develops a better system, Bitcoin and others may be worthless as supply outstrips demand and the price falls. There may even be a difference of opinion within those who decide on the strategic direction of Bitcoin.

As one promoter of Bitcoin has said “It bears repeating that Bitcoin is an experimental project and as such, a highly risky asset. There are many negative influencers of price, chief among them being the legislative risk of a major government banning or strictly regulating Bitcoin businesses.’

The technology on which Bitcoin and other currencies are built is called block-chain. Block-chain has the potential to revolutionise many aspects of our daily lives but is being investigated and researched by financial institutions as it could lead to faster, safer and cheaper ways of delivering the services they provide. Areas which show promise are payment systems and settlement of trading shares.

I hope the above has given you a better understanding of what Bitcoin and crypto-currencies are. 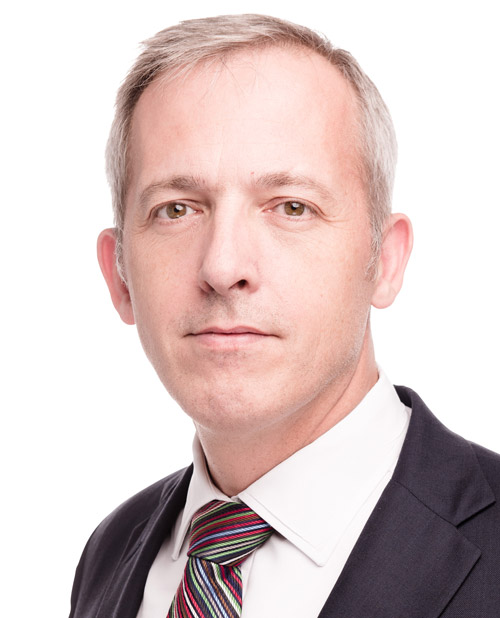 Stuart is from the United Kingdom. He has been working in the Financial Services sector since 1988. He holds a First Class honours degree in Financial Services. He is a member of UK’s Chartered Insurance Institute (CII) and Chartered Institute for Securities and Investment (CISI). Stuart holds the Personal Finance Society's diploma in regulated financial planning.

Whilst in the UK, he worked closely with firms of solicitors and chartered accountants assisting their clients in financial planning matters, specializing in retirement and estate planning.

In 2001 he moved to Dubai. Stuart joined fee-based financial planning firm, AES Middle East Insurance Broker LLC, as a Partner in 2015. Prior to this, he was Associate Director at Synergy Financial LLC for 10 years.

Stuart specialises in wealth management for those working in the Legal sector at Partner level and above.